Recording of the Working Group 4 Webinar

The 14th and, for the time being, last meeting of the NPM Steering Committee was dominated by discussions and acknowledgements. All participants in the meeting were called upon to evaluate the work of the NPM as the central advisory body of the Federal Government on future mobility issues over the past almost 40 months. In […]

13th meeting of the NPM Steering Committee: ITS World Congress in Hamburg casts its shadow ahead

NPM@ITS World Congress on October 13, 2021At next week’s upcoming Intelligent Transportation Systems (ITS) World Congress in Hamburg, Germany, NPM will present the extensive work it has done over the past three years. The NPM presentation is part of the high-level conference program on October 13. In three high-level panel sessions, a fireside chat and […]

The NPM at the ITS World Congress 2021 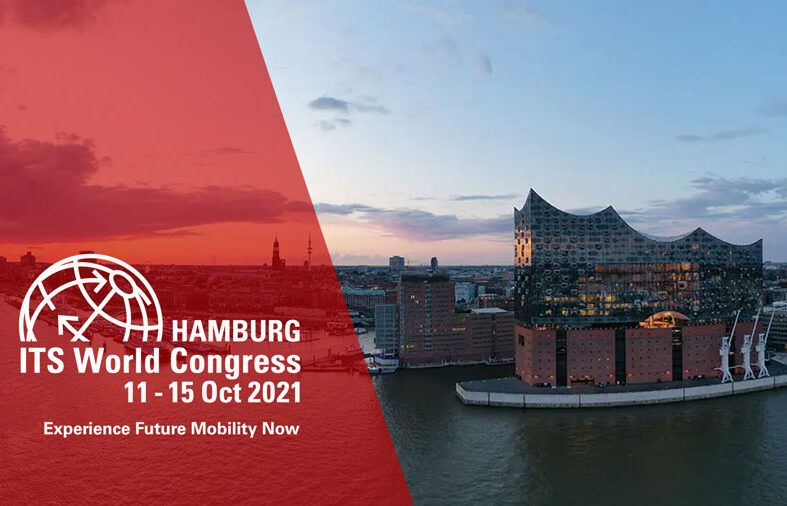 The second half of the day of the ITS World Congress 2021 on October 13 will be dedicated to the NPM. The event will present the most important results of the three-year work of the NPM and put them into a political and international perspective. The topics addressed are innovation and digitalization of passenger and […]

The NPM at the IAA Mobility

The new IAA Mobility will open its doors in Munich from September 7 to 12, 2021, at the exhibition center and centrally located in the city center. More than 1,000 exhibitors and speakers from almost 30 countries have announced their participation. NPM will also be there and will present itself in the conference and public […]

12th meeting of the NPM Steering Committee: full agenda before the summer break

Before the upcoming summer break, the Chair of the National Platform invited the members of the Steering Committee to the 12th meeting to address and discuss current mobility topics and to make related decisions for the continuation of the NPM work. On the agenda was the adoption of a number of important working group reports. […]

Results from the 11th meeting of the NPM Steering Committee

In today’s 11th meeting of the NPM Steering Committee, the content of the work of the NPM for the current year was discussed and organised. Three new reports drawn up by Working Groups 2, 4 and 5 were the first results to be presented for 2021.  WG 2: Roadmap “Market ramp-up of alternative drives and fuels from a technological perspective”  In preparing the roadmap, both the […]

In today’s 10th meeting of the Steering Committee, Andreas Scheuer, Federal Minister of Transport and Digital Infrastructure, obtained first-hand information on the current activities of NPM. The following topics formed part of the agenda of this digital meeting: WG 1: Two workshop reports on the market launch of alternative fuels and on the electrification of commercial vehicles  The measures taken to date are not enough […]

9th meeting of the Steering Committee

The agenda of the meeting which lasted nearly 4 hours included a plethora of topics, such as: Report by Taskforce Plug-In Hybrid Electric Vehicles (PHEV) As announced after the previous Steering Committee meeting, NPM has drafted a report containing recommendations regarding the optimum electrical efficiency of PHEVs for the Federal Government via its taskforce PHEV […]